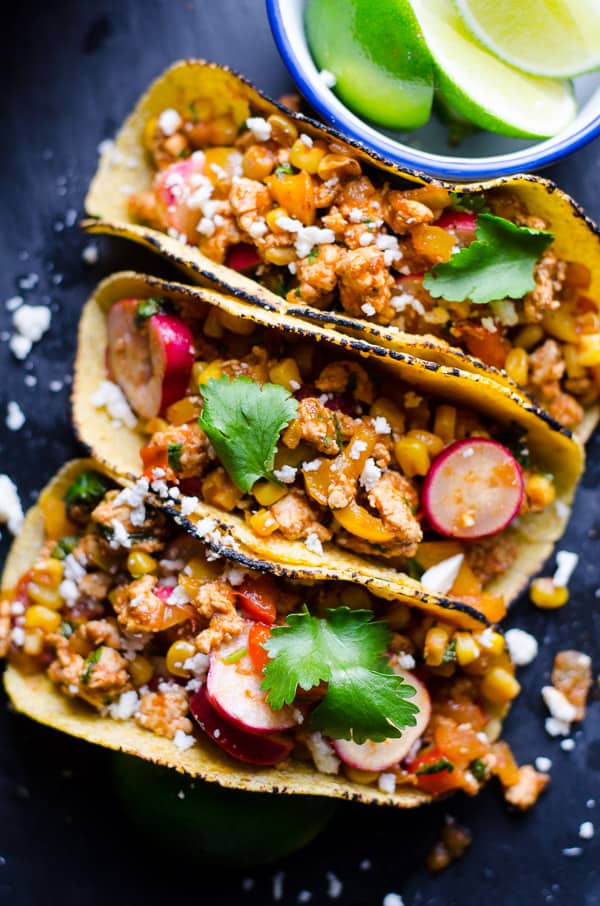 Who would have thought that Mexican food could offer a dish that comforts the soul and renews the spirit?

Beyond the rice and frijoles that America’s most ubiquitous ambassador of Mexican food – Taco Bell – has deployed for the international appetite, exists a genuine plate called ‘Breakfast Tacos,’ which is rich in history and flavor.

Yes, they are still street food, but they are also an exotic vacation for the mouth. Indeed, a taste of Austin and Mexico in one bite.

A Breakfast Taco reflects innovation, resourcefulness, and a cultural mix. All of this which can be found in and around Austin, Texas.

“These tacos are genuine, authentic, unpredictable,” said Mando Rayo, taco journalist and co-author of the book Austin Breakfast Tacos: The Story of the Most Important Taco of the Day, during a phone interview from a taco stand in Texas– of course, right after lunch time!

“If you want to eat the real deal, then you must eat them while you are visiting Austin; otherwise you are not having Breakfast Tacos. There is one exception, and that is if abuelita is making them. In that case, the place does not matter.”

Rayo, who is a Latino engagement strategist and founding member of the SXSW Latino interactive movement, The Social Revolución, along with co-author, Jarod Neece, a producer and senior programmer at SXSW, and Rayo’s co-founder of the blog site Taco Journalism – explored almost 400 taquerías and collected about 40 different recipes of the so-called Breakfast Tacos in Austin.

“It is a fusion and explosion of ingredients,” said Rayo while describing every bite and some unpublished anecdotes related to really spicy salsa. “The best of all is that you can have this type of breakfast at any time, early morning, lunch, dinner and of course right after la fiesta or el baile.”

But among so many recipes and versions, the million dollar question arises: Is there an original Breakfast Taco? “Yes and no,” said Rayo who paused for a few seconds and then started describing different versions of the dish. “The most important thing is la tortilla, there is no Breakfast Taco without tortilla.”

According to Rayo, tortillas must be fresh and the home-made type. “It should be abuelita-style,” he said.

Using our imagination, we can recreate the process of making the Mexican version of comfort food. First, we will have to take the corn and grind it on the metate – a flat stone mortar – then make a ball, flatten it out and it is ready for the comal.

“Who can resist a steaming tortilla?” asked Rayo, who explained that flour tortillas are the most common for this breakfast treat.

Of course, a Breakfast Taco needs to have huevos (eggs), bacon and spicy salsa. “Muy picante [very hot],” said Rayo. Then, a variety of ingredients create a parade of flavors: Ham, spinach, jalapeños, beans, avocados, chorizo and so on.

However, Rayo’s book is filled with more than tacos, “It is about history, culture, tradition. It is about our roots,” commented Rayo. “You note that in Mexico, what constitutes the authentic national food has been an ongoing discussion and Breakfast Tacos is part of that too.”

Austin Breakfast Tacos approaches that angle and provides some light to the question of when the taco became a mainstream American Food.

Both Rayo and Neece embarked on a sightseeing tour for the origins of this plate, researching the myth of the vaqueros, the Texas cowboys and the first Mexican immigrants to arrive in what is now Austin, developing a unique overview of a cosmopolitan treat made in a peculiar street kitchen: taquerías.

In the meantime, while you wait till your book arrives (available online), try making a Breakfast Taco for yourself: Grab a warm tortilla, scramble some eggs with grilled corn, a hint of roasted poblano, top with cheese, bacon and refried black beans.