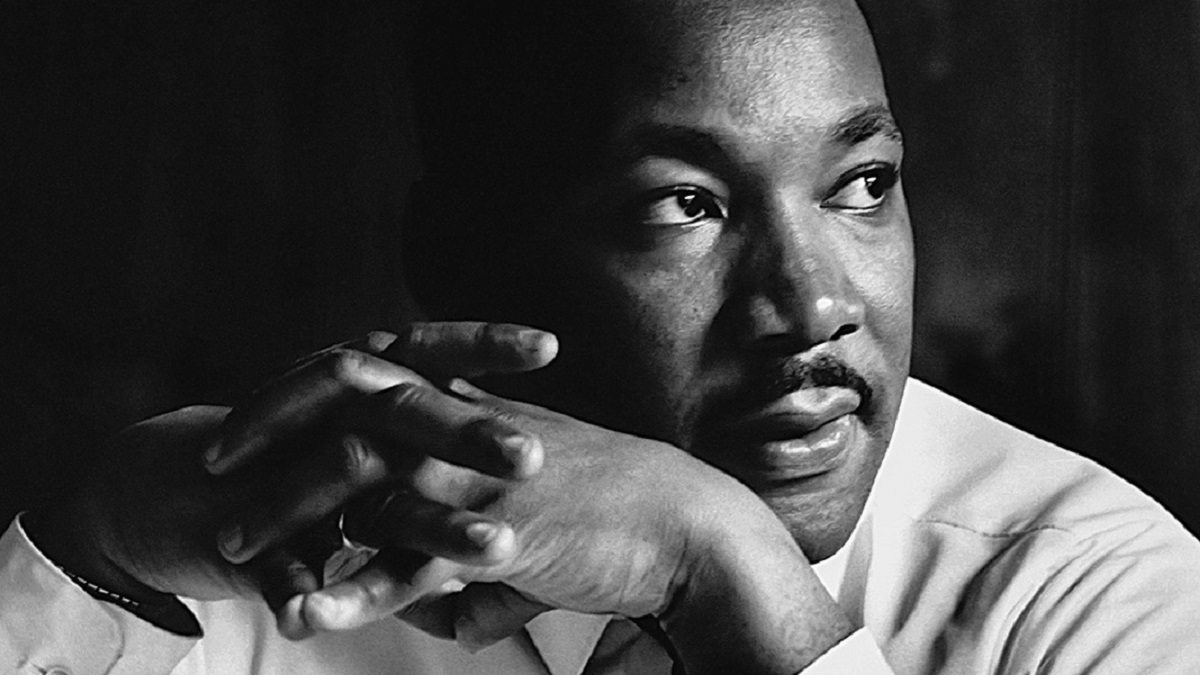 by Hannibal B. Johnson

Before civil rights champion and humanitarian Dr. Martin Luther King, Jr., led the Montgomery, Alabama, bus boycott in 1955, before he delivered his universally-acclaimed “I Have A Dream” speech at the 1963 March on Washington, and before he claimed the Nobel Peace Prize in Oslo, Norway, in 1964, Martin King was just another kid—a kid who found a second home at the YMCA. As a boy, Martin learned to swim at the Y in his hometown of Atlanta, Georgia.

Dr. King is but one of many African Americans with ties to the Y. Indeed, the Y has long been a refuge for black folks.

In 1853, years before the Civil War, Anthony Bowen, a freed slave, formed an all-black Y in Washington, D.C. That branch ranked among the first African American organizations in the nation.

Historian and professor Carter G. Woodson found inspiration in a 1915 Chicago emancipation celebration. He later gathered associates at Chicago’s Wabash Y to form the Association for the Study of Negro Life and History. That meeting became the seed from which, first, Negro History Week, and later, Black History Month, germinated.

Join with the Earth and each other, to bring new life to the land, to restore the waters, to refresh the air, to renew the forests, to care for the plants, to protect the creatures, to celebrate the seas, to rejoice in the sunlight, to sing the song of the stars, to recall our destiny, to renew our spirits, to reinvigorate our bodies, to recreate the human community, to promote justice and peace, to love our children and love one another, to join together as many and diverse

expressions of one loving mystery, for the healing of the Earth and the renewal of all life.

As we celebrate Dr. King and live his legacy, let us consider what he would have us do to empower our children. Let us ponder how we might use the Y to instill in them the capacities and virtues needed to live meaningful lives.

The mission of the Y is “to put Christian principles into practice through programs that build healthy spirit, mind and body for all.” Young Martin, the kid who learned to swim in that Y pool in Atlanta, wholeheartedly embraced that mission. In adulthood, and as an ordained Christian minister, Dr. King lived a life defined by faith and loving-kindness.

We could learn a lot from the Y, just as we surely could from Dr. King’s example.

We celebrate the remarkable humanity of Dr. King. We honor the Y for being a part of his life and his life’s work. It is fitting, then, that we recall the profound phrase Dr. King uttered when, at age 35 in 1964 at Oslo, Norway, he became the youngest recipient to date of the Nobel Peace Prize: “I believe that unarmed truth and unconditional love will have the final word in reality. This is why right temporarily defeated is stronger than evil triumphant.”

Both Dr. King and the Y stand unequivocally for unarmed truth and unconditional love. For that, we are all better.

Hannibal B. Johnson is a Harvard-educated attorney, author, consultant, and college professor